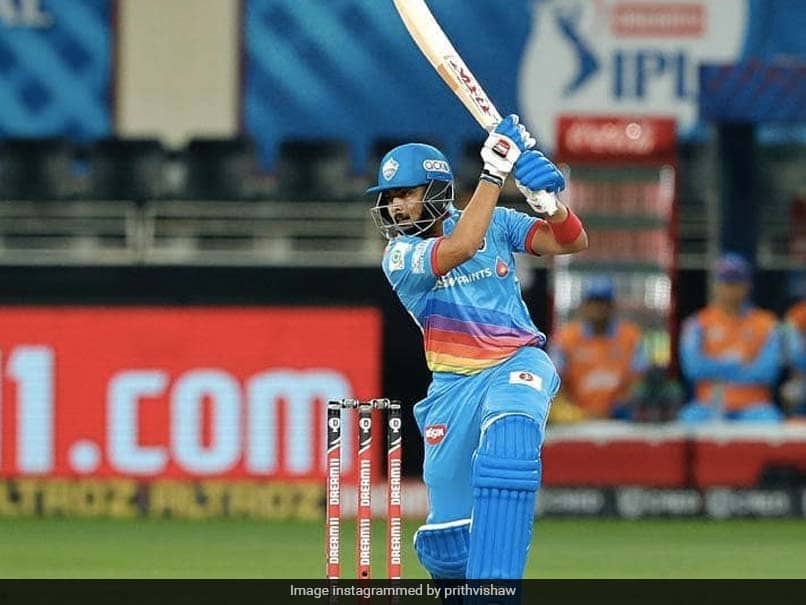 
Prithvi Shaw on Thursday scored his maiden List A double-hundred, in a Vijay Hazare Trophy group stage clash between Mumbai and Puducherry. Shaw completed his double ton in 142 deliveries, at a strike rate of 140.85. The 21-year-old hit 27 boundaries and four sixes. Shaw is the fourth batsman to score a double-century in the history of the Vijay Hazare Trophy. He is overall the eighth Indian to score a List A double-hundred. Shaw who remained unbeaten on 227 (152 balls), registered the highest score by a captain in men’s List A cricket. He is leading Mumbai for the first time ever in this match against Puduchery. Shaw’s unbeaten 227 is also the highest individual score in the history of the Vijay Hazare Trophy.

Highest individual score in the history of #VijayHazareTrophy

The batsman last represented the Indian team in the recently concluded four-match Test series against Australia.

The 21-year-old was selected in the line-up for the opening Test. However, he failed to make much of an impact after being dismissed for a duck and four runs respectively in both innings.

Shaw has not been named in the Indian squad for the upcoming five-match T20I series against England.

The group stage matches in the ongoing edition of the Vijay Hazare Trophy will end on March 01.

The semi-finals and final will be held on March 11 and 14 respectively.