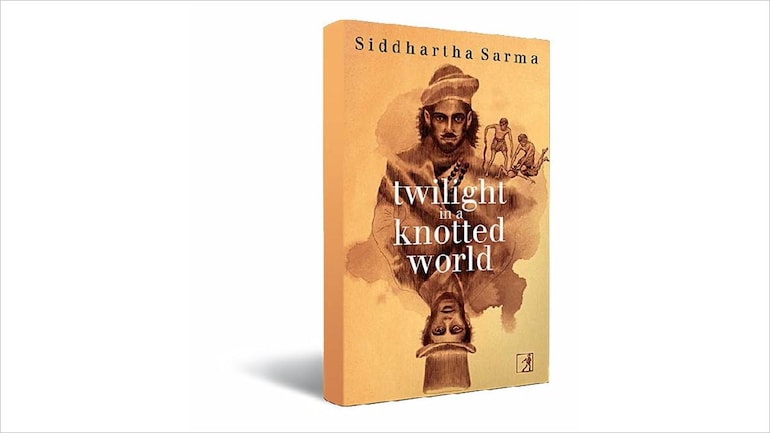 On the face of it, there isn’t a lot to Twilight in a Knotted World by Siddhartha Sarma. The author has taken an episode usually given just one line in school history texts and magnified it into something bureaucratic rather than the kind of magnificent tale you expect from a historical novel. So why you can’t put the book down for even five minutes without aching to return to it is quite a mystery.

Twilight in a Knotted World is about colonial administrator William Henry Sleeman, famous for the elimination of ‘thuggee’, the fraternity of murderers that roamed India at a time when the only way to get from one place to another was to walk or ride. Gangs of these men assumed the various faiths, castes and jatis of travellers and inveigled themselves among them, eventually strangling them, burying the bodies and dividing the spoils among themselves. When not at this dreadful work, these men were ordinary people. But whatever their own castes and faiths, they were bonded together by a certain vocabulary and rituals that demanded the ‘sacrifice’ of travellers for the appeasement of a goddess.

Sleeman, too, was an ordinary man, a hard-working mid-level bureaucrat. When assigned the task of eliminating ‘thuggee’, he went after it doggedly and patiently achieved his aim. It is actually a most fascinating story, but the way Sarma tells it, can be quite tedious. Barring the opening chapter which makes you gasp, there is no emotion in the tale.

It is the Sleeman of Sarma’s imagination that takes this book to a whole other level. He is not just a coloniser. He is a thinker who, on the one hand, is horrified by the ruthlessness of the organisation he aims to eliminate and on the other hand wonders about the unbreakable ties between people of faiths and jatis so consciously separate that nothing could bring them together.

It is Sleeman’s thoughtfulness and his discussions with his wife Amelie and friends Brian Hodgson, Dr Horace Wilson and James Prinsep that give this book its real story: that of an India that is truly mysterious in the close ties of its people, regardless of who or what is ‘in power’ at any time and of technological advancements that ostensibly change ways of life. Twilight in a Knotted World is a book of layers upon layers. It is near-impossible to put down.