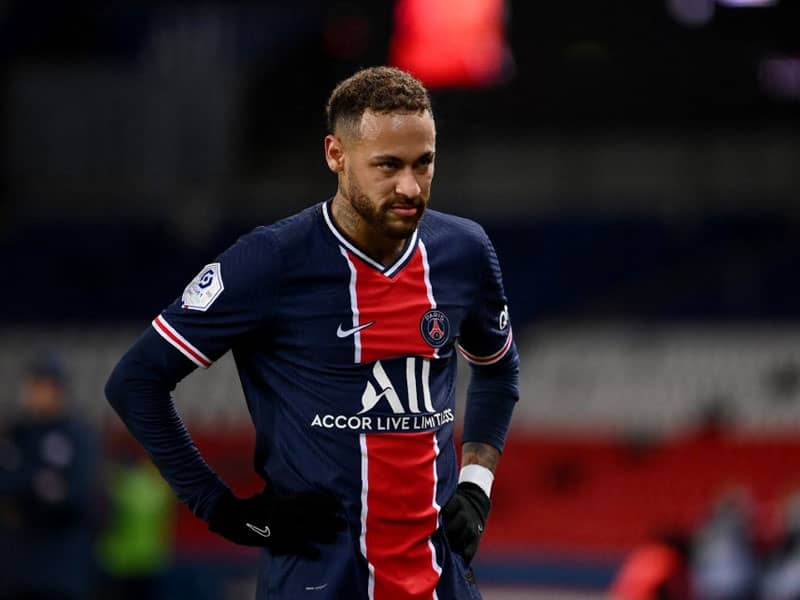 
Talks with Neymar over a new contract are “on track”, while discussions with Kylian Mbappe are still ongoing, Paris Saint-Germain sporting director Leonardo said on Thursday. The French champions’ two star forwards — the world’s two most expensive players — are both out of contract in June 2022. Several media reports have suggested that an agreement with Neymar has already been reached. “It is on the right track,” Leonardo told France Bleu Paris radio station. “But at the end of the day, a contract is signed when it’s signed, and that’s not yet the case.”

Mbappe, who like Neymar joined PSG in 2017, has been heavily linked with a future move to Real Madrid.

“We’ve been talking for a long time. It’s always (getting) clearer. We’re going to arrive at the moment when we have to take a position, a decision. I think that we are getting closer and closer to that moment each time.”

Leonardo also confirmed that PSG want to extend the deals of Angel Di Maria and Juan Bernat, whose contracts expire at the end of this season.