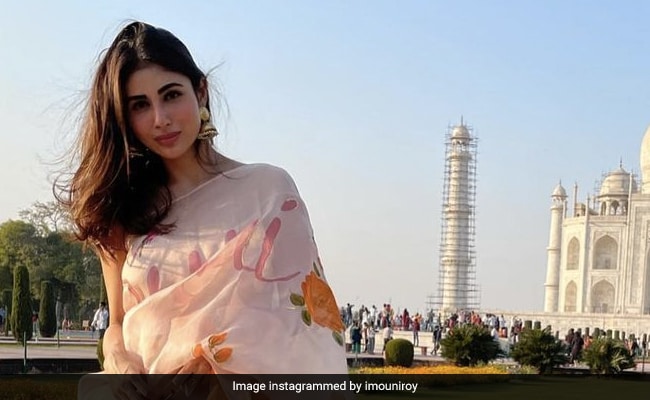 Mouni Roy is one of the biggest actors of TV industry

Mouni Roy is inarguably one of the biggest actors of TV industry today. She has starred in a slew of blockbuster shows like ‘Kyunki Saas Bhi Kabhi Bahi Thi’, ‘Devon Ke Dev Mahadev’, however it was her role in ‘Naagin’ that made her a household name. Mouni made her debut on the big screen with Akshay Kumar’s ‘Gold’ in the year 2018; she has starred in a number of big Bollywood films ever since, including ‘Made In China’ opposite Rajkummar Rao, and Romeo Akbar Walter starring John Abraham.

In addition to her movies, Mouni is also known for her glamorous sartorial sense and fitness. She likes to eat clean most of the time, but when it is time to indulge, she is not the one to cut the corners. On Thursday, she took to Instagram to post a boomerang of a fully loaded plate of veg momos that she relished with a bowl of hot and spicy chilli sauce. Prior to that, she also tucked into some cream rolls and cookies. Now that’s a lot of carbs for a day, but we are sure Mouni earned it! 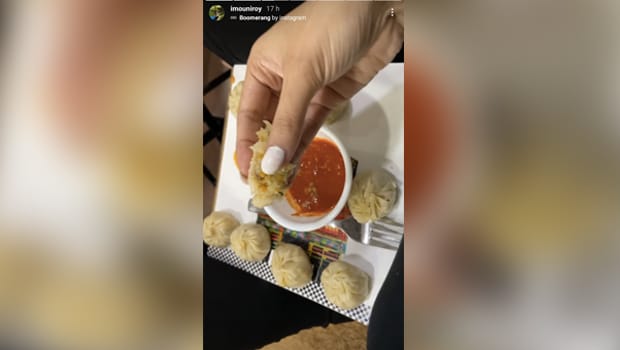 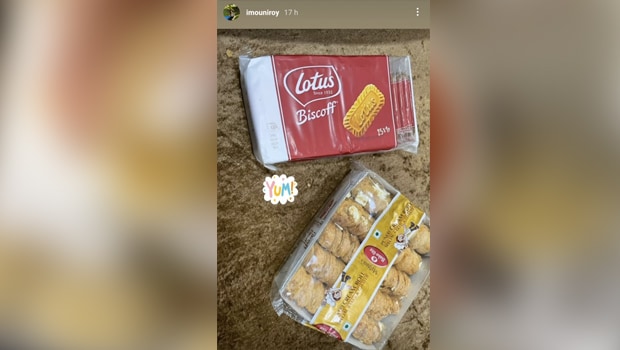 She was last seen in ‘London Confidential’ – the crime drama released on a major OTT platform. She also plays a pivotal role in Ayaan Mukerji’s ‘Brahmastra’ that is all set to release later this year, according to reports.  Brahmastra stars actors Ranbir Kapoor and Alia Bhatt in the lead and is one of the most awaited releases of the year.