A round-up of recent hip-hop singles in which rappers use language and length to set themselves apart from the competition. 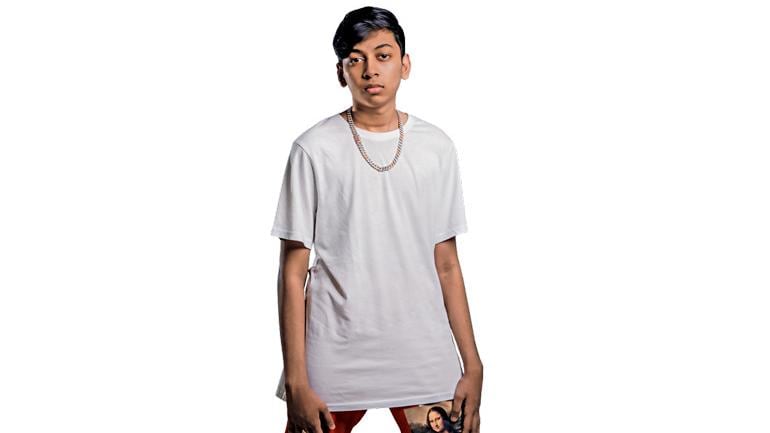 The 17-year-old hip-hop producer from Chennai earned himself a place in the Guinness Book of World Records with this song for “the most languages featured on a CD single”. The song features a dozen rappers from across India and the world rapping in 14 languages: English, Arabic, Malayalam, German, Hindi, Bengali, Italian, Kannada, Swedish, Spanish, Tamil, Nepali, Jamaican, and Telugu. Mumbai’s Marathi rapper MC Mawali aka Aklesh Sutar is considered one of the most versatile and voluble wordsmiths in the country. Earlier this month, he decided to take things up a notch with ‘Shambar Bars’, which, as the title implies, comprises a whopping 100 bars in which he schools listeners on the commercialisation of the Indian hip-hop scene and the socio-political issues that plague his home state of Maharashtra.

Borkung Hrangkhawl, the multi-lingual Tripura-raised rapper, has gone from being one of the best-known rappers in the Northeast to a national star. His rise can be largely attributed to his lyrical ability, as showcased in this song in which he rhymes verses featuring words starting with each letter of the alphabet. He gets done with the alphabet by the four-minute mark of the near-eight-minute track. The rest is a diss to rival MC G’nie.