Saif Ali Khan on his new web series, writing his memoir and reading ghost stories to his son 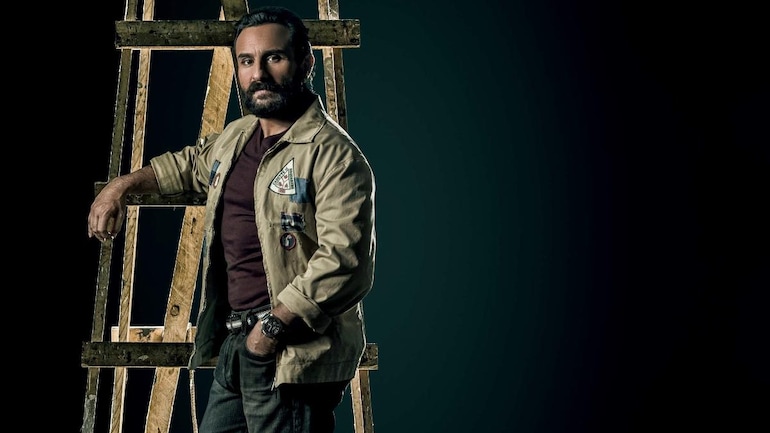 Q. Your second web show is the Amazon Prime political drama Tandav. Are you surprised it has taken us this long to have a series centred around politics?

It’s why I did the show. Politics is fairly exciting and dynamic to dramatise. We are political people, we talk about it a lot and it is a part of our lives. Tandav is not a documentary, but we have tried to be realistic and push the envelope in a commercial way. You would hope that real people are not this extreme but who knows, maybe they are?

Q. You are also one of the few mainstream actors who shuttles between big-screen films and web.

When I did Sacred Games, senior producers told me I will end up being a web actor. But if it is interesting work, where everybody is bringing their A-game, there are top directors involved and the attitude is not that web means the small screen, so let’s do a small idea, it is great. You have to be careful of the quality.

Q. You announced last year that you will release a memoir. How is the writing coming along?

It has a more as-told-to, conversational style. My mother [Sharmila Tagore] feels the book is something I should do because I have seen changes in my life and in India itself—from the boarding schools to even the Delhi of the 1990s which was so much fun. It is really just a nostalgic, lest-we-forget exercise.

Q. Did you manage to get any reading done last year?