In the last 15 days, the petrol rate has increased by Rs. 3.89 a litre while the diesel rate has risen by Rs. 4.53 per litre in the national capital region. 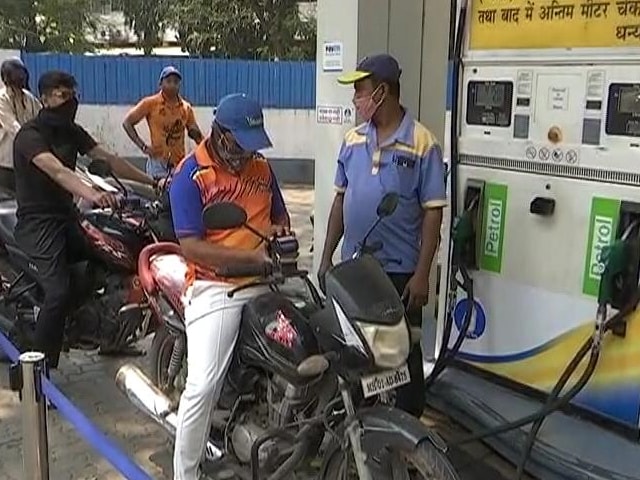 Customers in Mumbai will have to pay Rs. 97.34 per litre for petrol

After a pause of two days, state-run oil marketing companies yet again hiked prices of petroleum products across the country. As per the notification from oil retailers, petrol and diesel prices have been hiked by up to 37 paise and 38 paise, respectively. With new prices coming into effect, the two auto fuels have touched a new all-time high of ₹ 90.83 per litre and ₹ 81.32 per litre in Delhi. In the last 15 days, the petrol rate has increased by ₹ 3.89 a litre while the diesel rate has risen by ₹ 4.53 per litre in the national capital region. 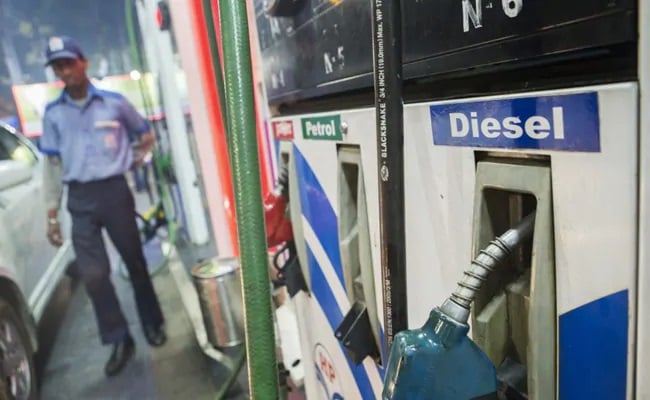 Here are the prices of petrol and diesel per litre on February 23, 2021:

With today’s hike, petrol now costs ₹ 97.34 per litre, while diesel retails at ₹ 88.44 per litre in Mumbai. With 12 days straight price hike, petrol rates breached ₹ 100 per litre-mark in some parts of Maharashtra and Rajasthan. With the increasing fuel rates, four state governments took the decision of lowering state tax to slightly reduce the burden on consumers. It includes West Bengal, Rajasthan, Meghalaya and Assam.

Fuel prices vary from state to state depending on the incidence of local sales tax or VAT.

Fuel prices vary from state to state depending on the incidence of local sales tax or VAT. Hindustan Petroleum Corporation, Indian Oil Corporation, and Bharat Petroleum Corporation are the country’s three major oil marketing firms and they revise fuel rates on daily basis. They also make necessary changes to align the petroleum prices with the global benchmark and dollar-rupee exchange rate.