The young lead of Bittu dares to stand out in a world that tells girls to fall in line and not make any trouble. 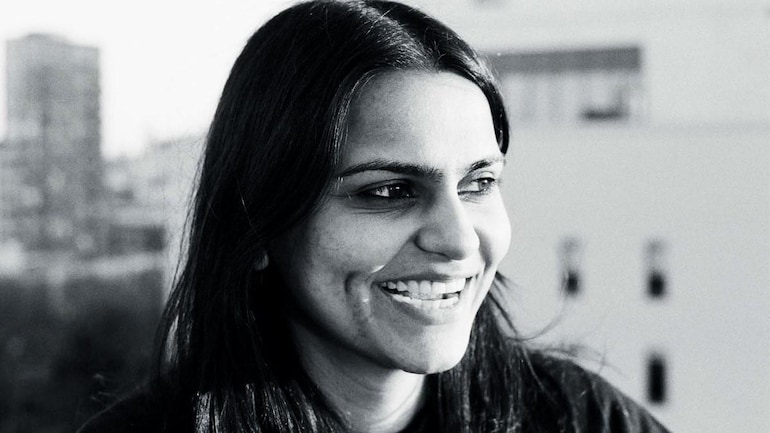 The young protagonist of Karishma Dev Dube’s short, Bittu, is a non-conformist. Getting into trouble comes easy to this eight-year-old girl and is ultimately what saves her from a tragedy. Shot in the remote village of Koti, near Dehradun, the film thrives on Dube’s affecting storytelling, her sister Shreya Dev Dube’s beautiful camerawork and the bonhomie between the two young, non-actor leads, Rani, 9, and Renu, 6. Bittu recently won the Student Academy Award for Best Narrative presented by the Academy of Motion Picture Arts and Sciences which also presents the Oscars. The honour makes Bittu eligible for the Academy award for best short (live action). After playing at Telluride and Palm Springs film festivals, the film will be available on the BFI Player until October 16 as a selection of the London Film Festival.

Dube, an MFA from New York University Tisch School of the Arts, has woven in a little bit of herself in Bittu. “I had a weird relationship with authority,” says Dube, 30, who was born in Delhi and went to Welham Girls’ School in Dehradun. “When you are a little different and hard to deal with, they just won’t deal with you.” Dube was intent on revisiting the place of her formative years, though the film is shot in a less romanticised part of the hills. “I wanted it to feel like a forgotten side of the foothills of the Himalayas where you are always in dire straits,” she adds.

While the film was shot in India, the writing and post production was done in the US where Dube has been living since 2014. “I want to be between both places,” she says from Los Angeles, where she is writing her first feature and editing a few projects.

Indian cinema also weighs very much on her mind. Citing Hansal Mehta, Zoya Akhtar and Chaitanya Tamhane as some of her favourite filmmakers, Dube admits to being able to quote dialogues from Bollwyood films. Having made two of her shorts in India, she notes the joys of working here. “There is a lot more word of mouth than a paper trail and a lot more room for mistakes and the magic that happens [from it],” she says. This explains why her first feature will also be set here. “It is based on my family who by now are sick of me writing about them,” she says.