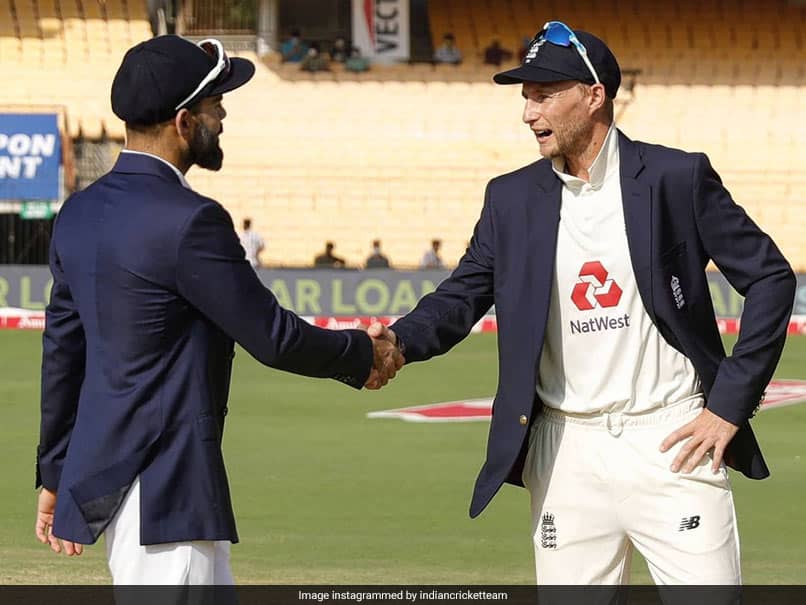 IND vs ENG Live: India and England come into the match with the series tied at 1-1.© Instagram


India and England are set to begin the third Test at the Motera stadium in Ahmedabad, with the series finely poised at 1-1. This will be the first international match at the Motera since its renovation and also the second Day-Night Test to be held in India. England took the lead in the series at the MA Chidambaram Stadium, but India fought back in the second Test — also at the same venue — to level the four-match series. Defeat for India would see them out of contention for the World Test Championship final. India pacer Ishant Sharma is set to make his 100th Test appearance. England will be without Moeen Ali, who was their best bowler in the last match, as he has flown back. Umesh Yadav has been added to India’s squad after he passed a fitness test. (LIVE SCORECARD)