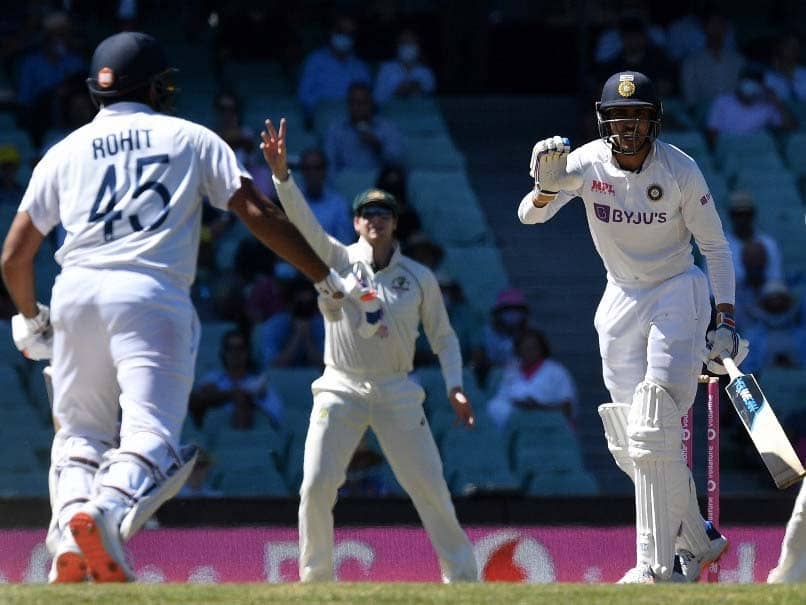 IND vs AUS Live: Rohit Sharma and Shubman Gill will look to give India a good start in their chase.© AFP


A thrilling, dramatic battle that has lasted over four Tests will boil down to the last day of the fourth and final Test between Australia and India at the Gabba in Brisbane. The equation is simple. Australia, playing at their seemingly impenetrable fortress, have to take 10 wickets. India need to score 324 runs. With the series tied at 1-1, a draw will see honours shared and the visitors retain the Border-Gavaskar trophy. A depleted Indian bowling attack bundled Australia out for 294 on Day 4, with Mohammed Siraj taking his maiden five-wicket haul, setting India a 328-run target. Rohit Sharma got India’s chase off the mark with a classy boundary, but rain set in with only 1.5 overs of the fourth innings played, with India at 4/0 at Stumps. With a deteriorating pitch, a result seems likely on the card, but there is a chance of rain in Brisbane, which may see the match drawn. With the game finely balanced and all three results possible, a thrilling finale to a dramatic series is on the cards at the Gabba. (LIVE SCORECARD)