Pankaj Tripathi on Season 2 of Mirzapur, and how a film set can be one of the most democratic places to work in. 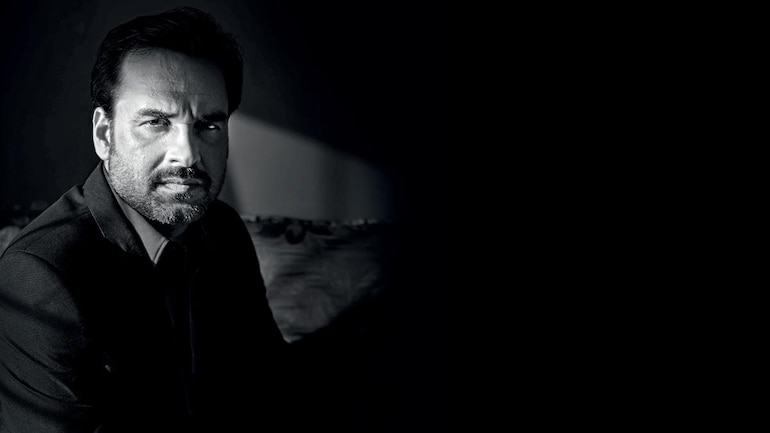 Q.Your comment on how one should be more concerned about their state’s education and health budget than a film’s budget and box office collections struck a chord. These parameters don’t matter in OTT though.

A. I don’t believe a film should be measured by its budget or box office. With OTT, there’s no concern of weekend box office collection. If your show isn’t good, the audience exits. You have to focus on keeping them engaged with your storytelling.

A. There’s a lot of politics and negativity on it. I am going through a phase where I switch on my social media apps only for half an hour or once in two days. It’s all good so long as we are using mobile phones and social media. The day they start using us, one has to be concerned.

Q.The violence in Mirzarpur was often quite gory. Will Season 2 have more of the same?

I am no fan of violence. I watched the show finally in April during lockdown. In Mirzapur 2, I would say, the violence is diluted but its impact could be more. There are new characters and more complexities.

Q. Everybody seems to be picking on Bollywood these days.

A. Most people don’t know the industry. Truth is, you won’t find a more democratic place than a film set, where people from different places, faiths and economic strata work together. I started off doing small roles and, over 12 years, have established myself. I have 10 projects releasing in 2021.