CarryMinati on trolls, being the most subscribed YouTuber in Asia and his thoughts on giving acting a shot. 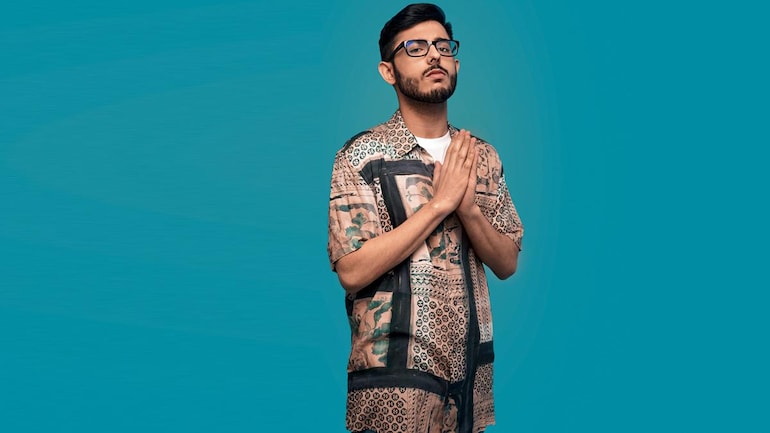 Q. There were rumours that you would be on Bigg Boss, which invited a lot of trolling. Were you considering it?

No, not right now. I don’t follow the show regularly, but do binge-watch it if I have to make a video on it. Also, let’s be honest, everyone is a self-proclaimed troll today and everyone seems to have an opinion.

Q. As the most subscribed individual YouTuber in Asia, is there pressure to deliver?

It’s a huge accomplishment and sometimes it hurts when people are critical without knowing my back story. And while what I do appears to be the most fun job on the planet, there are a lot of shortcomings. It’s not enough to simply generate great content. The audience expects consistency if you want to stand out in a crowd. Without it, it’s incredibly easy to slip off the radar.

Q. Any plans to cut down on the expletives? Or is that now a CarryMinati trademark?

Expletives are not my trademark; they are part of my content and the character I play. They are contextual to the narrative. Disruptive content is the king of online media today and the algorithm loves you the most when the content riles the audience up. Aren’t expletives used by many in their daily lives? Then why do we get so critical when it’s used on a public platform?

Q. A few YouTubers have taken to acting. Is that something that interests you?

I was interested in it two years ago and I do still get many offers. I won’t say that I’ll never do it but right now my priorities are clear. I would probably consider a one-off cameo, but to be a full-fledged actor, you need experience and skill. I’m not the half-hearted kind, I like to dedicate enough time and energy to what I do and excel at it.