Books to better understand the workings of the Indian economy, its history, present state and the future 1. In Service of the Republic by Vijay Kelkar and Ajay Shah 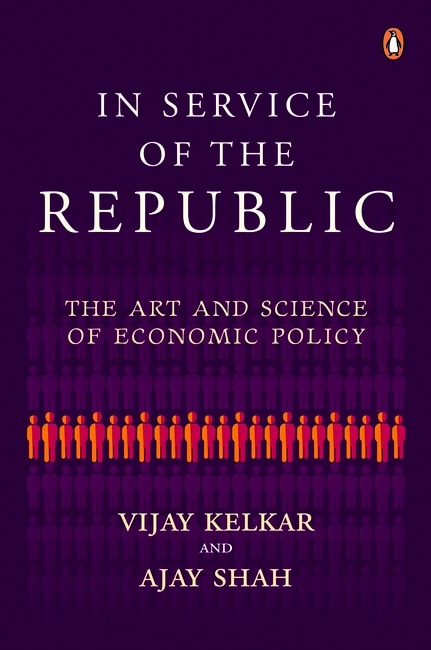 While I disagree with some of their premises and recommendations, these two economists have been deeply involved in policy and institutional reforms over the decades. Their book highlights the critical importance of state capacity in the success and failure of the Indian State—something we haven’t paid much attention to still, influenced by the now anachronistic belief in the intrinsic efficiency of a small government.

2. Breaking Through by Isher Ahluwalia 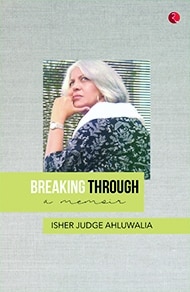 The autobiography of one of India’s best economists and her struggles in a world dominated by men. Isher and her husband (Montek) left very successful careers in Washington’s Bretton Woods institutions for public service in India. Many of us have tried doing so, but unsuccessfully. It made compelling reading for those personal reasons. 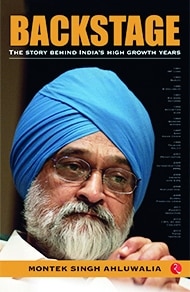 From one of India’s key reformers, it’s an insider’s story of India’s policymaking over the past four decades. While Montek’s sharp analytical mind comes out repeatedly in the pages, perhaps not unsurprisingly one key refrain that permeates through the book is that India, despite the palpable success in delivering high growth, did not pay enough attention to building state capacity for good governance, which today is turning quickly into its biggest headwind.

4. Rumble in a Village by Luc Leruth and Jean Drèze 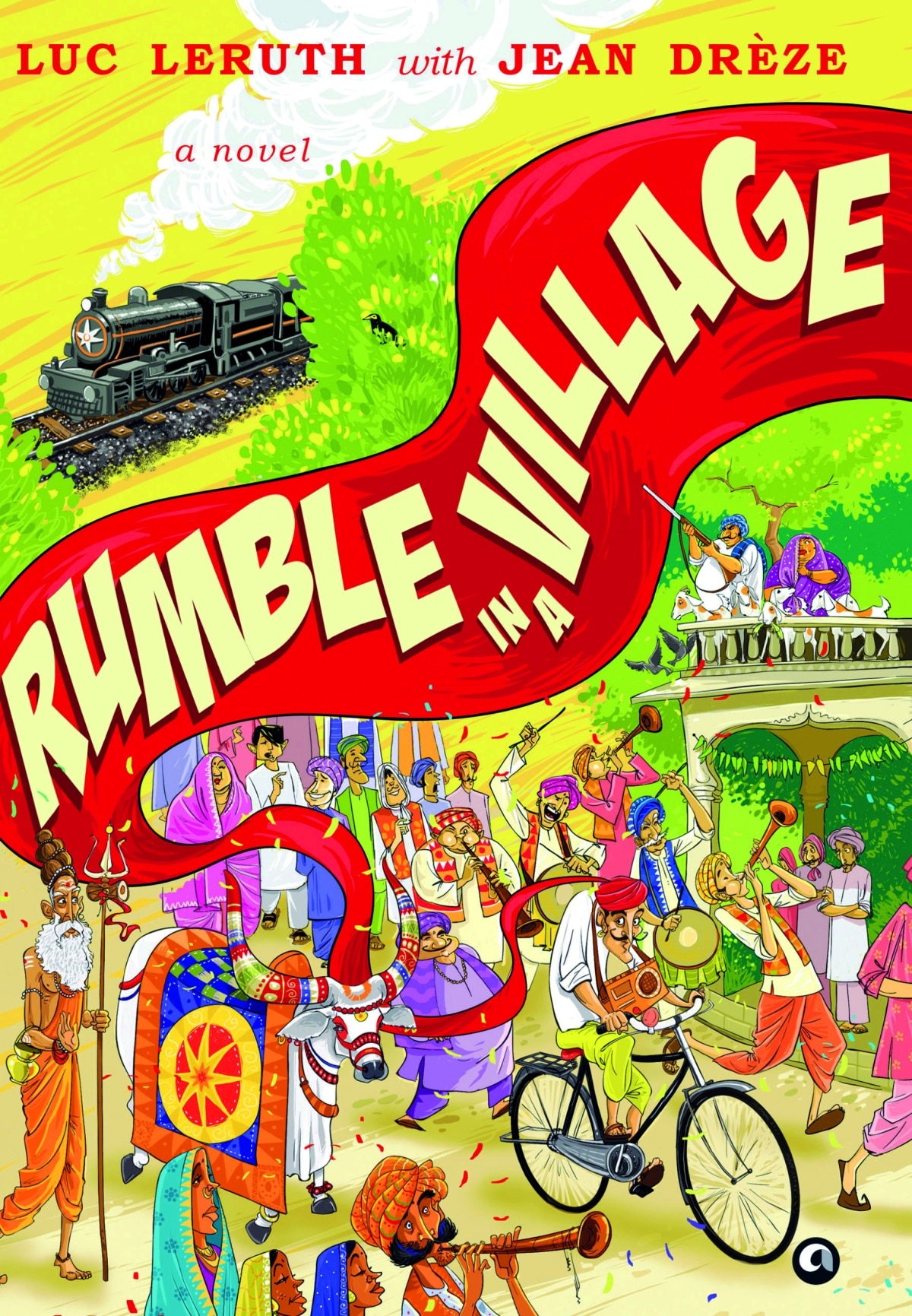 Written as a fictional and comic account of village life in Palanpur, it is one of the best accounts of the insidious influence of caste and still powerful remains of feudalism on society and the economy. Both authors have deep relations with India for more than three decades (I’ve known one of them since graduate school in Katwaria Sarai) and it shows in their quintessential insider’s view of rural India. While the macro narrative of the causes behind India’s banking stress is well known, the accounts of the individuals who were in the thick of the crisis add nuances and insights often lost in the five-minute soundbites on TV or a 750-word op-ed. If India is to right the wrongs in the banking sector, it needs to pay heed to these micro-stories.