Here’s a list of actors who made their mark in Hollywood. 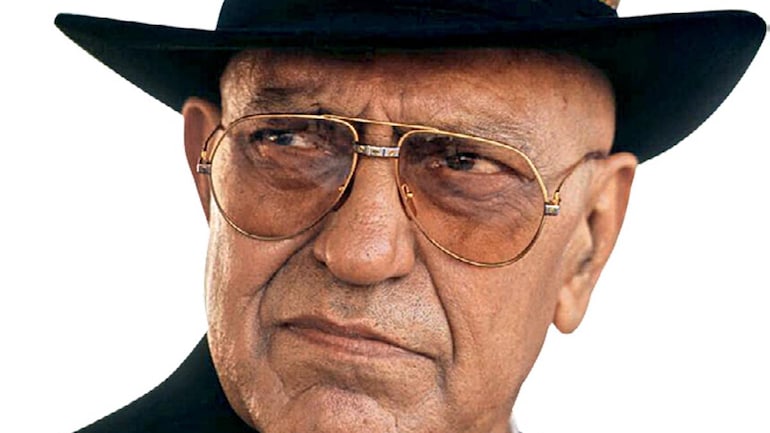 Cast as Indiana Jones’s nemesis in the Temple of Doom, George Lucas and Steven Spielberg’s popular adventure franchise, Puri was one of the first to show that Hollywood is not a distant dream. The late actor did a spate of brief roles in blockbusters such as The Amazing Spider-Man, Jurassic World and Inferno. The international project to do justice to his talent, though, was his last, Puzzle. 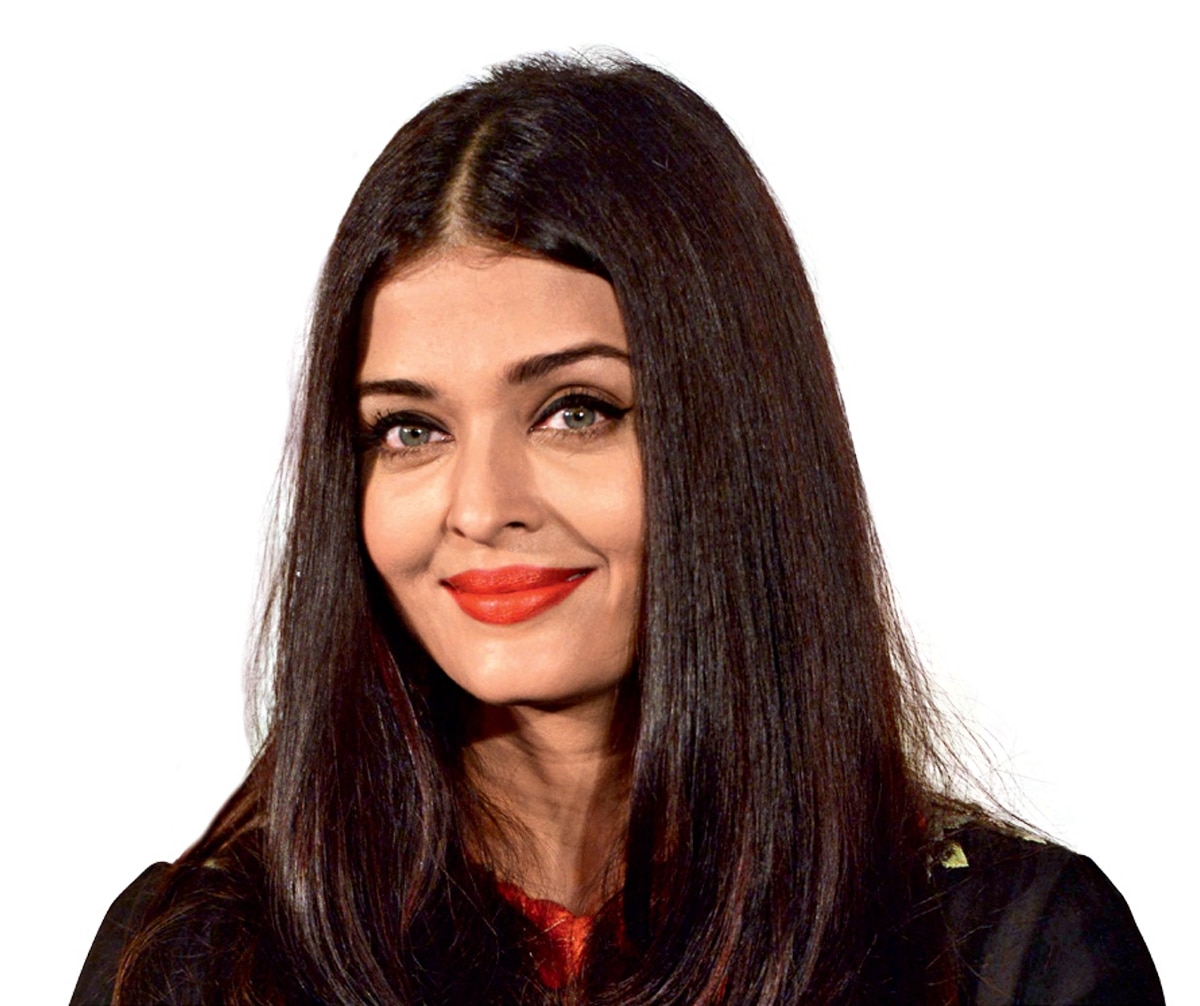 Aishwarya had leading roles in Bride & Prejudice, Provoked and The Mistress of Spices but failed to make inroads into Hollywood The actor followed the success of Oscar-winning Slumdog Millionaire with a minuscule part in the Tom Cruise-led Mission Impossible: Ghost Protocol 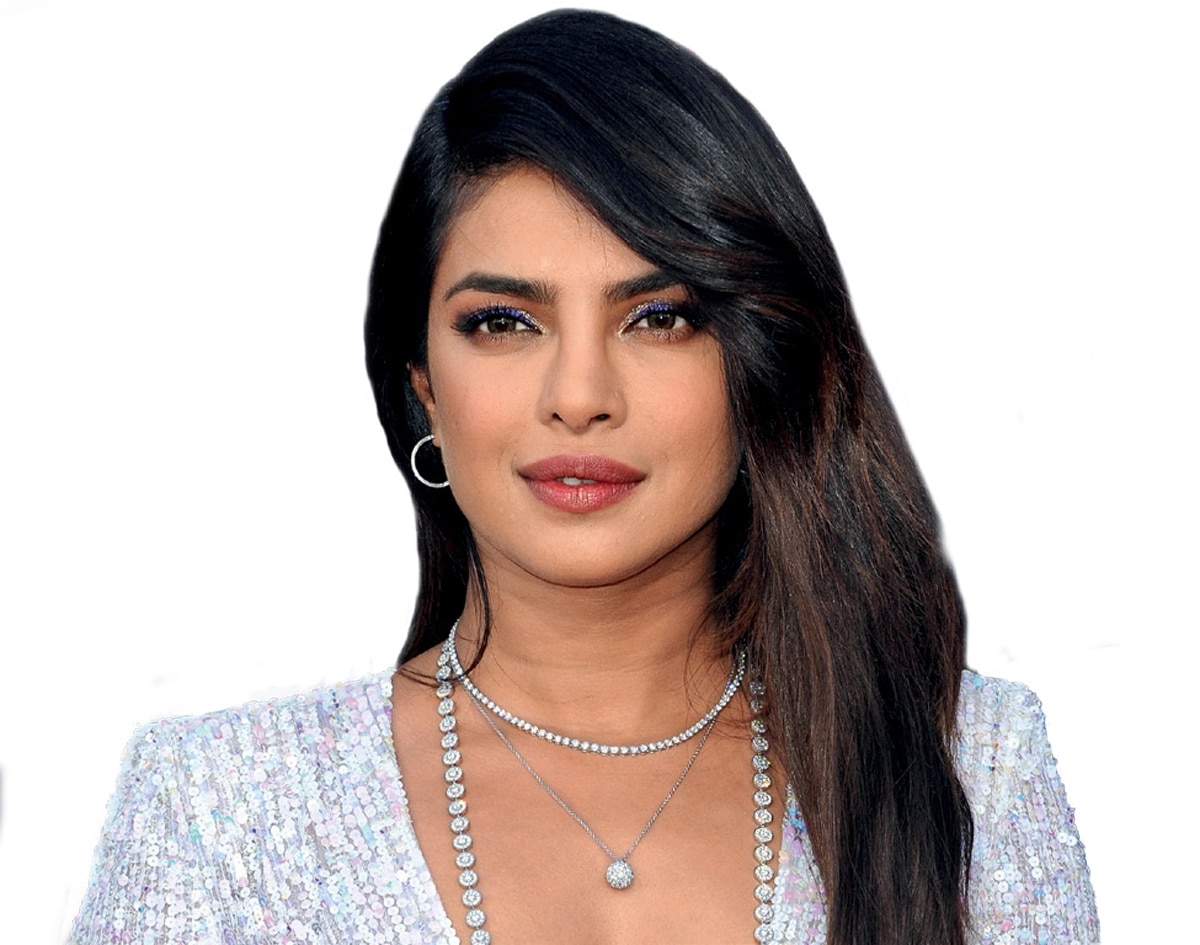 A few years after headlining the TV show Quantico, Chopra scored her Hollywood breakthrough as the femme fatale in Baywatch 2. And there has been no looking back since 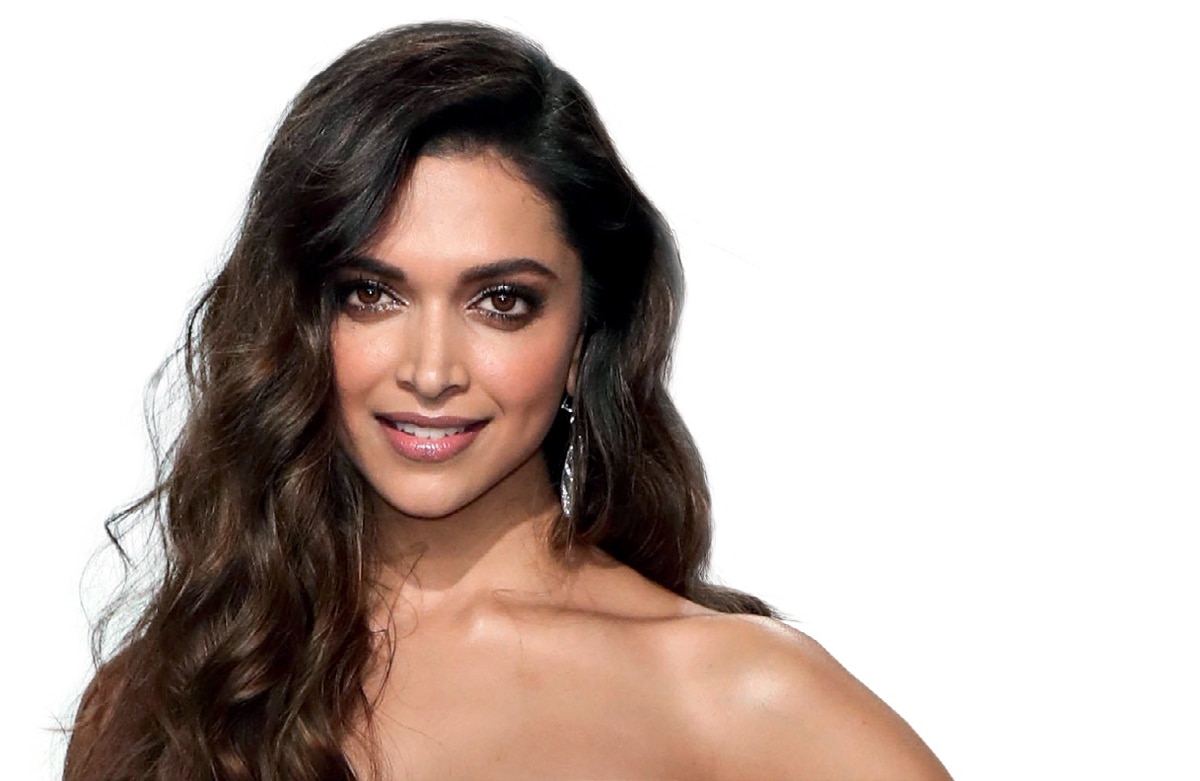