Here are some of the stories you should check out. 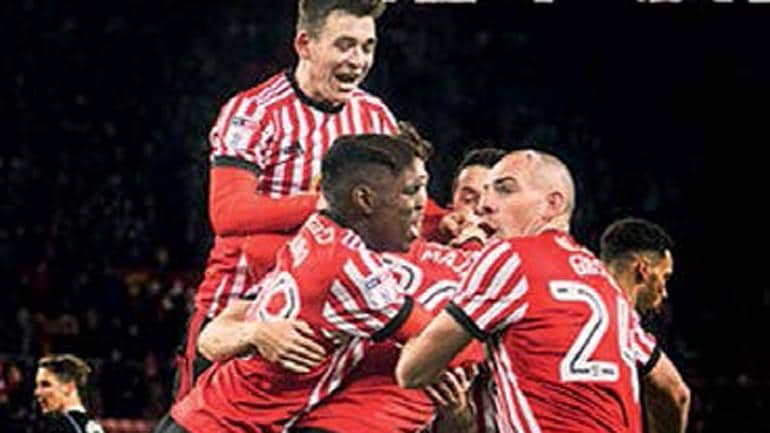 Sunderland ’Til I Die (Netflix)

Every week, the English Premier League throws up a manufactured controversy to keep its armchair fanbase piqued. In the process, the bigger picture is nearly always obscured. Sunderland and its importance in the lives of largely working-class fans is that bigger picture. The 14 episodes of this documentary, with its plangent theme song, is a paean to hope and faith when stuck in the mire of failure.

Leeds United, like Sunderland, are a big club that fell on hard times. But after 17 years, Leeds are back in the big time. Already, in the nascent stages of the season, Leeds have graced the Premier League with their hustling, harrying, fast-breaking football. Narrated by Russell Crowe, this documentary is as exhilarating as its theme tune, Leeds band Gang of Four’s Damaged Goods.

All or Nothing: Manchester City (Amazon Prime)

The predecessor to the Spurs documentary, this much-praised series takes its standard deep dive into the fortunes and otherwise of a sports team. While this series demonstrates a sure grasp of American football, its English football choices have been less compelling.