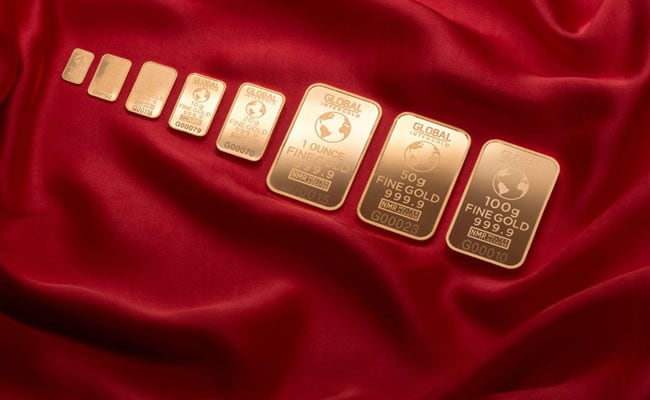 Domestic gold exchange may take longer as SEBI chalks out future steps to work on.

The World Gold Council (WGC) said on Wednesday that policy announcements made in the 2021-22 Union Budget are positive for India’s gold industry.

Lower import duty may boost consumer demand and curb unofficial imports but some policy areas can take longer to progress than others, it said.

“While the rationalisation of import duty on gold is a step in the right direction, we hope this is the first of a series of such cuts,” said P R Somasundaram, WGC’s Managing Director for India.

Gold and silver jewellery will become cheaper in the country ahead of the upcoming wedding season with Finance Minister Nirmala Sitharaman reducing import duty on gold and silver to 7.5 per cent from 12.5 per cent in the Union budget. Besides bringing relief to the consumers, the move would make Indian jewellery more competitive in global markets and also help reduce gold smuggling into the country, industry insiders said.

Tax cuts soften price increase but are not necessarily a big driver of the demand unless the cut is steep or is accompanied by a sharp drop in domestic prices due to other factors, he said.

“In the case of this year’s Union Budget announcement, the net reduction in the duty of 2.19 per cent juxtaposed with a 42 per cent rise in gold prices since July 2019 when duty was last raised cannot on its own be a strong enough trigger for demand.”

Somasundaram said WGC’s econometric analysis suggests that the impact of this 2.2 per cent net reduction in the duty may result in an increase of slightly less than seven tonnes per year in long-term consumer demand, everything else remaining constant.

Every such cut in duty will weaken the grey market and promote transparency in official inflows.

However, following a disruptive year when unemployment and loss of livelihoods have been a reality, the support eco-system around tax avoidance is likely to be stronger even at the current level of tax (post-cut) at 14.07 per cent on gold.

Somasundaram said the regulatory clarity in this Budget by way of the appointment of the Securities and Exchange Board of India (SEBI) as the regulator of domestic gold spot exchanges will spur infrastructure development and good delivery standards, enabling India to emerge as a major bullion trading hub.

The formation of the international bullion exchange at GIFT-IFSC city may happen quickly as the relevant notifications and regulations are already published and the authority is working on the enactment of the operational framework.

However, the domestic gold exchange may take longer as SEBI chalks out future steps to work on modalities and necessary regulatory framework. Directionally, this year’s Budget can be considered very positive for the industry.

“We believe India’s gold market will not only benefit from these reforms but will also indirectly benefit from the various rural welfare schemes announced in the Budget. With a revival in the economy and these positive Budget announcements, Indian gold demand looks set to recover in 2021 from its 2020 lows,” said Somasundaram.