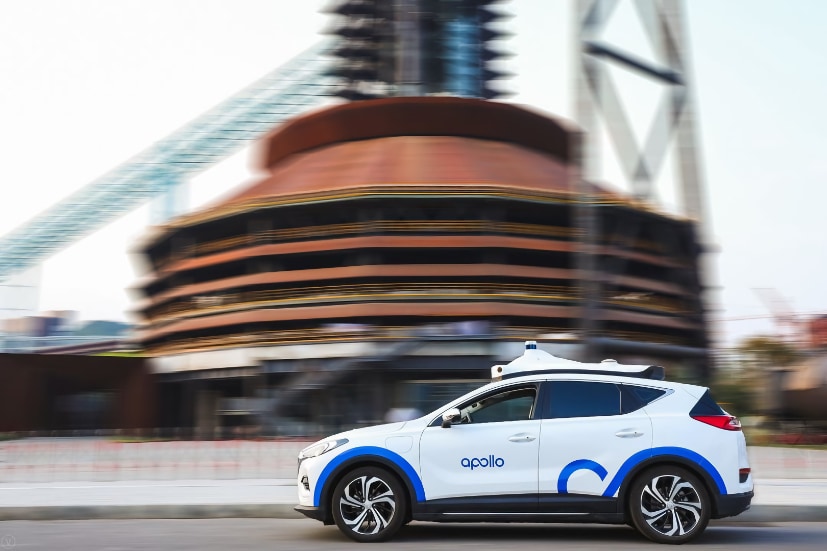 Baidu last month had announced it would set up a company with Zhejiang Geely Holding Group to leverage its intelligent driving capabilities and Geely’s car manufacturing expertise.

“Xia has extensive management experience in the field of smart cars and mobility services,” Baidu said in a statement. “We welcome Xia Yiping to join Baidu’s auto company and look forward to his contribution to Baidu and the automobile industry.”

Xia served as Mobike’s chief technology officer until the company was acquired by food delivery giant Meituan in 2018. Prior to Mobike, he worked at Ford Motor and Fiat Chrysler.

(This story has not been edited by NDTV staff and is auto-generated from a syndicated feed.)