Lawrence Stroll’s ambition for the team is quite clear – he wants to challenge the dominance of Mercedes and wants his team to win a world title.

Aston Martin has big ambitions for its Formula One project

Lawrence Stroll, the CEO and Chairman of both Aston Martin Lagonda, and the Aston Martin Cognizant F1 team has opened the door for potentially bidding for Sir Lewis Hamilton for the 2022 season. Statistically, the Briton became the most successful F1 driver in the history of the sport in 2020 and he only recently renewed his deal with the Mercedes team, but that’s just a one year deal.

Stroll who gained control of the Force India team in 2018, transformed it to Racing Point which for the first time in years managed to win its first race in 2020. Before the start of the 2020 season, Stroll also announced that the team would be rebranded to Aston Martin. Sebastian Vettel’s exit from Ferrari also opened a door for Stroll to hire the 4-time world champion alongside his son Lance Stroll for the 2021 season. 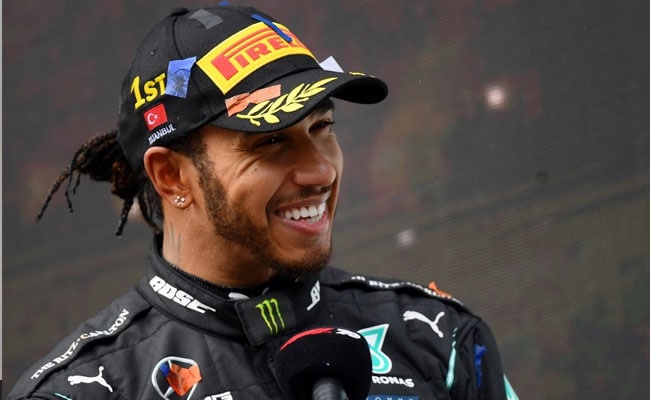 Hamilton is considered to be the greatest driver of his generation

Stroll’s ambition for the team is quite clear — he wants to challenge the dominance of Mercedes and wants his team to win a world title, but infrastructure wise it may be a while away. However, with the massive rule changes coming in 2022, Aston Martin may well be one of its ways to achieving that.

“It’s definitely tempting. Lewis in any car is great and I’m sure everyone would say yes because he is a seven-time World Champion. But right now, I am extremely focused on getting started this year,” said the 61-year-old billionaire opening the potential for the British driver to join the team in the case he doesn’t continue with Mercedes at the end of the 2021 season. 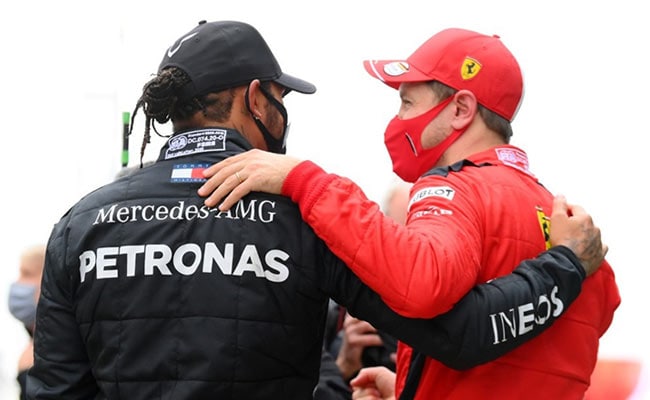 However, there are a couple of stumbling blocks in place. Firstly, Stroll will need to jettison one of the drivers he has currently — one is a 4-time world champion who is joining from Ferrari and the other is his own son. In the case Vettel performs well, then it opens up an intriguing prospect for Vettel to be paired with Hamilton who could potentially have 12 world titles between them.

In the case Vettel doesn’t perform as well, it will be a tricky proposition as he has joined on a multi-year deal and getting rid of him will not be as straightforward publicly as it was when the team decided to activate an exit clause with Sergio Perez despite a contract to get Vettel.

Hamilton joining Aston Martin F1 is intriguing because Mercedes F1 boss Toto Wolff is also an investor in the Aston Martin team and is known to be close to Lewis Hamilton. Hamilton’s relationship with Wolff has been pivotal for the success of the Mercedes F1 team.