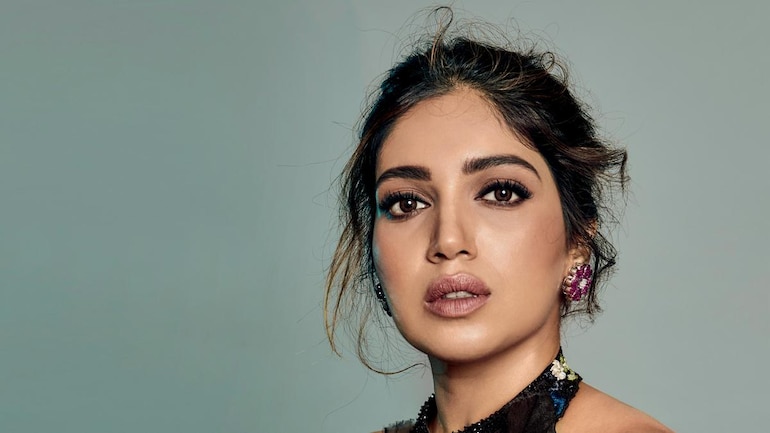 Q. Every actress waits for the chance to carry a film solely on her shoulders. With Durgamati you get that. How do you feel about it not getting a theatrical release?

Maybe a few months ago I would have been upset, but not anymore. The kind of reach streaming has is insane. Durgamati will be available in over 190 countries and be subtitled in different languages. Given the situation, watching a film at home with your family, safe and sound, is the most responsible option.

Q. There are bound to be comparisons with Anushka Shetty who starred in the original Telugu horror. Are you nervous about that?

Not at all. I have tried to do my version of what I felt the character should be like and what the director felt it should be. It’s a collaboration of both our sensibilities. It is my duty to bring in a uniqueness.

Q. Some of the best horror films have always had women at the centre, either as the victim or the perpetrator. Your comment…

Women should be at the epicentre of every genre. I think horror filmmakers are clearly ahead of the curve. Horror is a genre which requires guts. I feel women are a lot more fearless than men.

Q. The year 2019 was a prolific one with two successes, a failure and some backlash. How has it shaped you?

There will be hits and misses. You take each day as it comes. It’s not easy to not be affected but it’s not something that breaks my morale or pumps my ego. As long as I have good characters and films coming my way, I will be okay. The day that stops, I will be shattered.