Piaggio India is set to launch the 2021 Ape e-City for the passenger segment, and the company’s first electric three-wheeler for the cargo segment, the Ape e-Xtra. Both will come with Fixed Battery Technology. 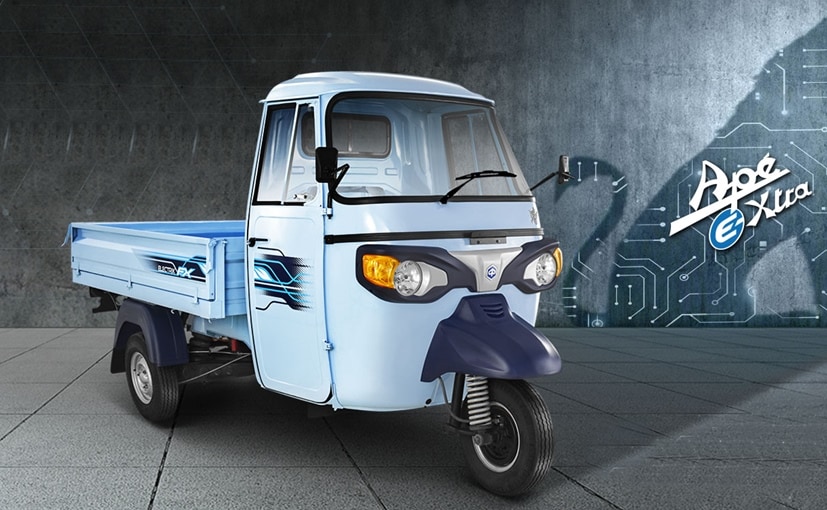 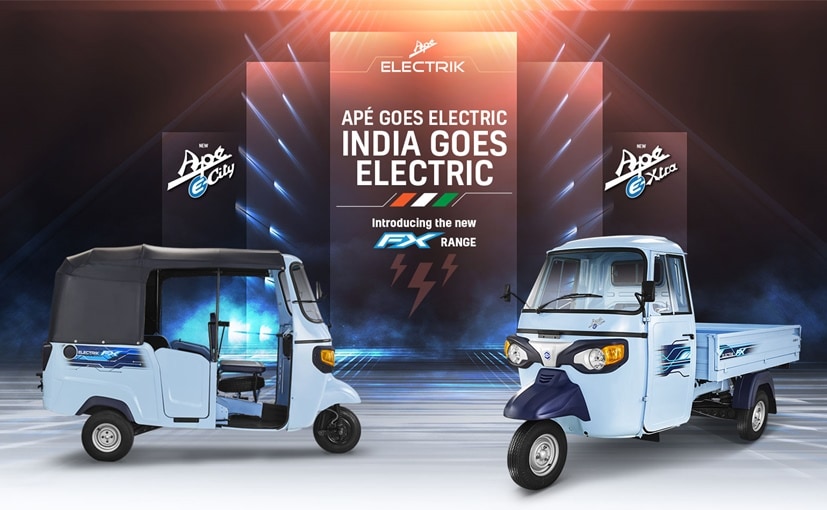 Both, the Piaggio Ape e-City and the Ape e-Xtra are part of the FX range, which come with fixed batteries

Now, the existing Piaggio Ape e-City is powered by a 4.7 kWh lithium-ion battery, and it can offer around 70-80 km range on a full charge. With the addition of the fixed batter model, we could expect better battery performance and range from the electric rickshaw. On the features front, the electric three-wheeler gets a first-in-class digital instrument cluster, offering information like state of charge, drive modes, service alerts, economy mode and more. It also gets an automatic gearbox with no gear and clutch, and doors for additional safety. And all of them are likely to the retained. The model with the swappable battery will also continue to remain on sale. 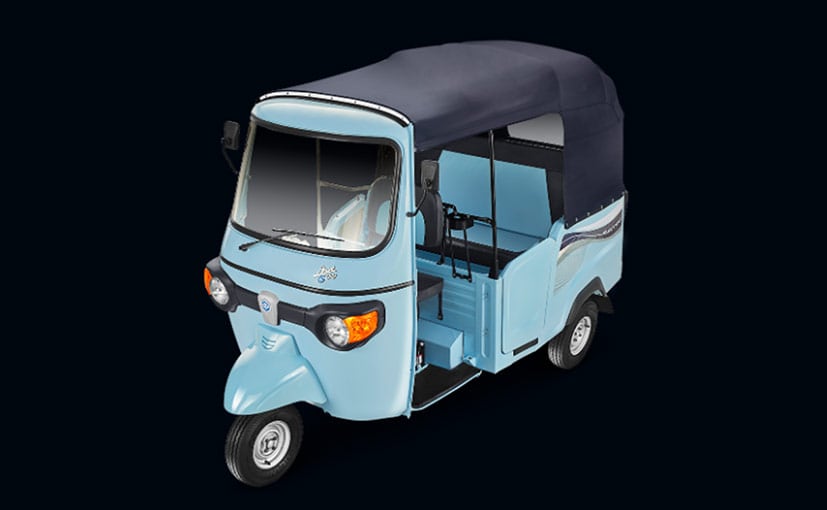 The existing Piaggio Ape e-City is powered by a 4.7 kWh lithium-ion battery, and it can offer around 70-80 km range on a full charge

As for the all-new Ape e-Xtra for the cargo segment, we expect the electric rickshaw to come with a bigger battery, offering more range, which will translate to better profitability for its customers. Technical details and other specification will be announced at the time of its launch. We would also expect Piaggo to offer a similar set of features with the cargo electric three-wheeler, which includes the digital instrument cluster, automatic gearbox with no gear and clutch, and doors for additional safety. The electric Ape e-Xtra for the cargo segment will come with a 6-feet deck area which can be customised for the delivery segment as well. The vehicles will also come with the company Piaggio Connect telematics solution.