The KTM 1290 Super Adventure R gets a whole lot of new updates, including a redesigned chassis, new electronics and more. 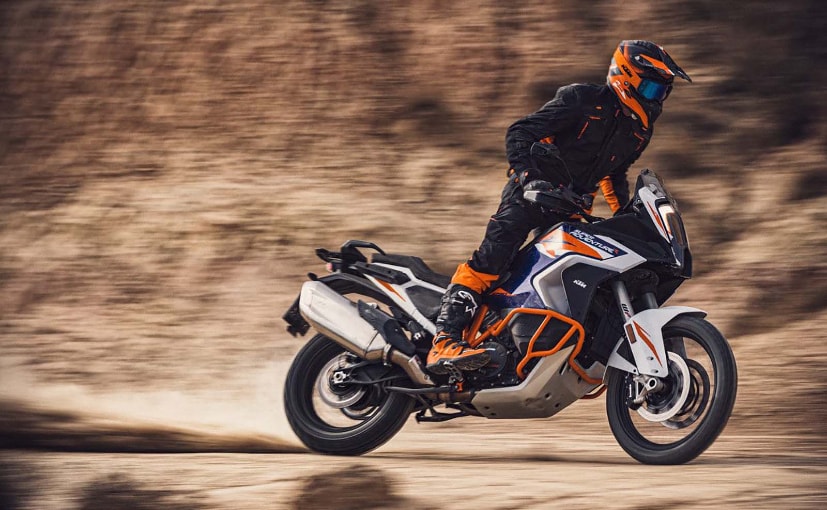 KTM has announced a completely revised model of its flagship adventure bike, revealing the new off-road centric KTM 1290 Super Adventure R. The updated 1290 Super Adventure R comes just a month after KTM took the wraps off the road-biased S model, and the R also boasts of comprehensive updates. The R gets a lower centre of gravity, revised chassis, fresh electronics package, lighter engine internals, new gearbox and more. What the 1290 Super Adventure R won’t get is the radar-guided adaptive cruise control system, which made its debut on the S model. 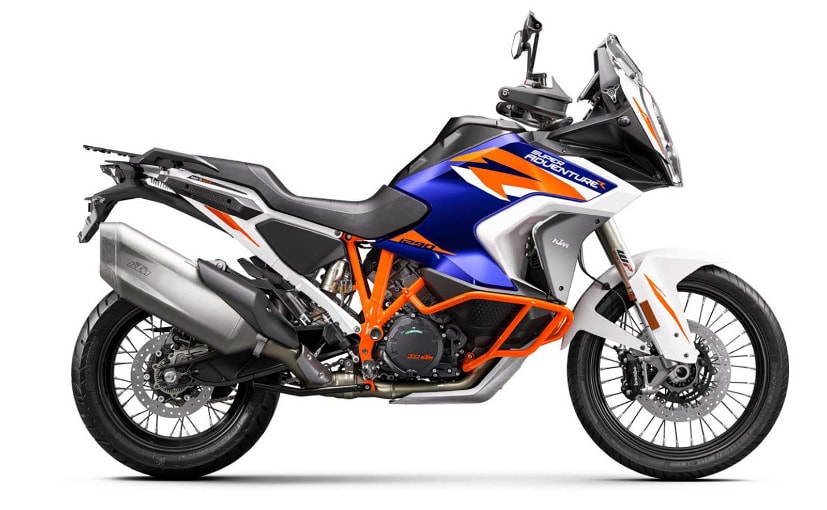 The engine remains the same 1,301 cc, v-twin, which makes 158 bhp at 9,000 rpm and 138 Nm at 6,500 rpm. But the engine is now 1.6 kg lighter and gets lighter engine cases, new pistons, altered coatings and a revised exhaust unit. Service intervals come at 15,000 km, with a claimed fuel consumption figure of around 21 kmpl. According to KTM, the gear-shift mechanism has been reworked as well, for faster and slicker changes, although a quickshifter is not standard, and is an optional extra. 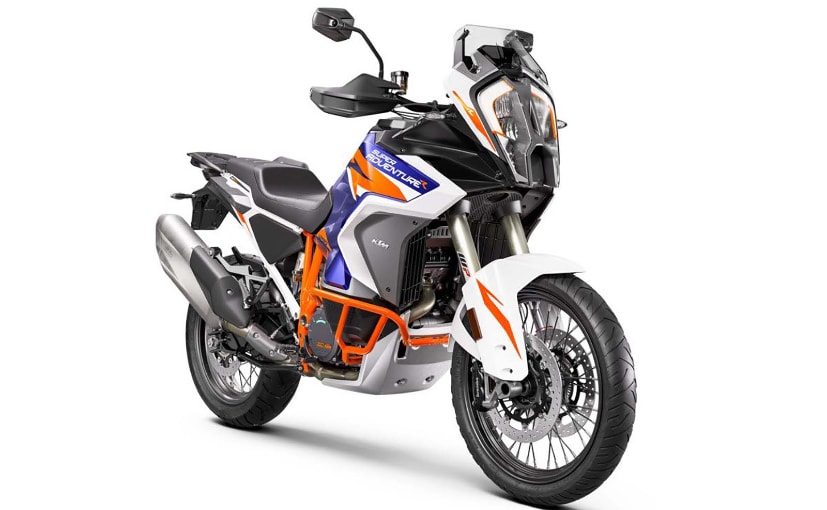 The 1290 Super Adventure R gets lower centre of gravity, a three-part fuel tank with fuel stored down below, and revised chassis

The 1290 Super Adventure R wears a new look, with the colours inspired by the old 990 Adventure. A new three-part fuel tank allows 23 litres of fuel tank capacity, which can be stored lower down, making for a low centre of gravity, and better stability. A new subframe is also added, and seat height is 880 mm, which is down 10 mm than before. The bike tips the scales with a 221 kg kerb weight. 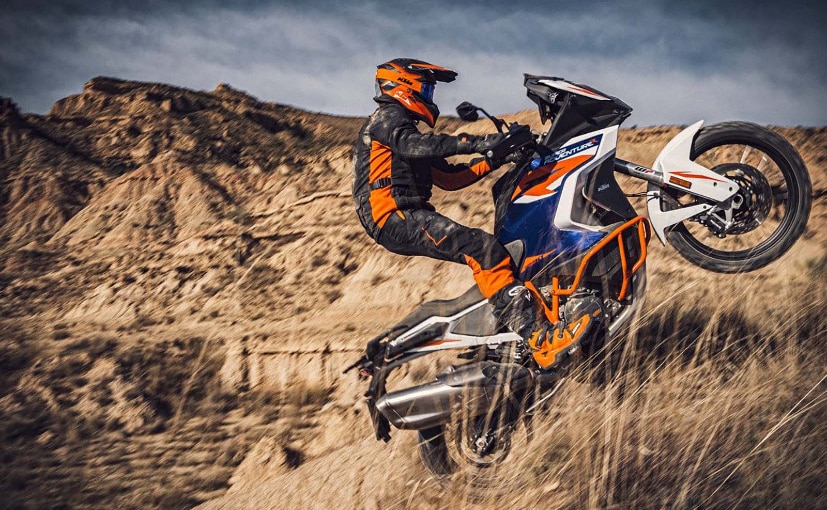 Aluminium spoked wheels from ALPINA can be run tubeless, and up front are a pair of four-piston radial calipers from Brembo, with manually adjustable WP XPLOR suspension front and rear, both with 220 mm of travel. A new six-axis inertial measurement unit (IMU) powers the electronics, which include traction and slide control, with everything adjustable or can be switched off completely, and four riding modes, with an optional Rally setting which allows the rider to set throttle response and select from different levels of wheelspin. All these can be accessed through a new 7-inch TFT display. 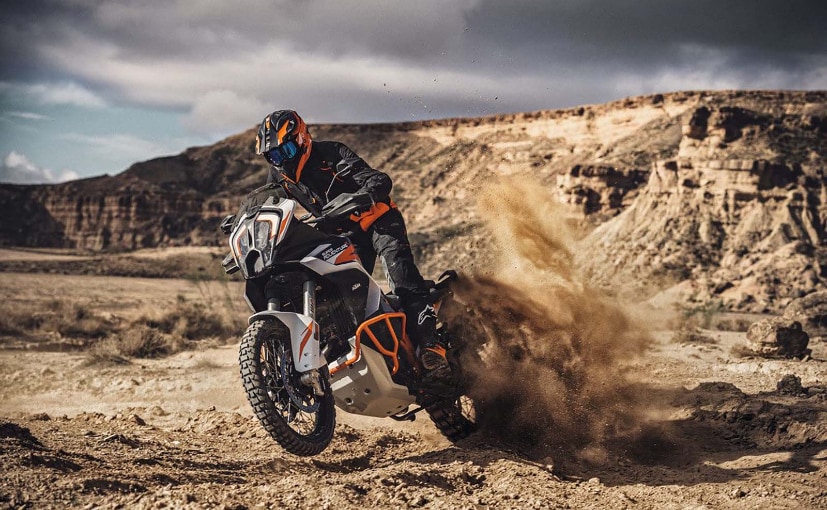